Posted on November 5, 2020 by Dorothy Lazard to Reference Services Blog

The Afro-American Association: Forerunner to the Panthers

Founded in 1962, the Afro-American Association taught African Americans history, race pride, and self-reliance, and had a significant influence on the founders of the Black Panther Party.

Of all the topics people come to the Oakland History Center to research, few subjects are more popular than the Black Panther Party. If Oakland has contributed anything to society that is internationally known, it’s the Black Panthers. So many books, articles, dissertations and films have been written about them, and deservedly so. But the Panthers did not spring--as many researchers assume--wholesale from the earth, without influences, mentors or predecessors. Taking them out of their historical context may not reduce their luster, but it certainly compromises the story of Black liberation struggles in America. One of the Panther’s key influences was a local organization called the Afro-American Association (AAA).

Founded in 1962 by a group of graduate and law students at UC Berkeley, the Afro-American Association’s central mission was to educate African Americans about their history. The founding members--Donald Warden, Donald Hopkins, Otho Green, and Henry Ramsey--knew that many of the obstacles that faced their community were due to lack of self-knowledge. They

Posted on November 2, 2020 by Rebekah Eppley to Advice for Readers

November is Native American Heritage Month and Oakland Public Library has many new books on our shelves written by North American Indigenous authors. The books featured below were all released this year. You can place them on hold with your library card and pick them up at any of our sidewalk pick-up sites when they're ready. Happy reading!

Posted on October 27, 2020 by Remy Timbrook to Children's Services Blog

Children's librarians introduce new arrivals. You can request them online and check them out with sidewalk service.

One of the joys of my experience as a library patron is the New Books shelf. What treasures can be found here! Sure, if I know something new from a favorite author is due out this year, I get myself on the waiting list right away... but on the New Books shelf I might find something I'd never think to put on hold by myself.

Now that library shelves are closed to the public, though, that kind of discovery from browsing isn't happening. So as a librarian I want to share some of the new arrivals with you here! These titles were recently published, and came to OPL's shelves in 2020. Some have not yet been checked out, even once. You could change that.

Please request one (or many!) using the link to the library's online catalog to place a hold. (Here are some instructions if you're new to that process.) Then, when it is ready at your chosen location, you can come by for socially-distanced

Posted on October 26, 2020 by Steve Bartenhagen to Advice for Readers

A selection of recent books about music and an exploration of how music and architecture are practically the same thing.

“Writing about music is like dancing about architecture.” --Martin Mull (probably)

Posted on October 21, 2020 by Ashley Bonifacio to The Library Community

Check out our list of young adult books that compliment iconic Horror films.

It’s Halloween! Real life has been scary enough these past few months but if you’re looking for something to do to celebrate the holiday that is fun and safe, check out our list of horror film YA read-alikes. From haunted houses to zombies, this list has a little bit of everything to get your heart racing and feeling spooked. Indulge in some escapism and choose a horror movie you like to get matched with its book counterpart. You can place a hold to pick it up at one of our sidewalk pickup locations.

From the Teen Services Staff at the Oakland Public Library, we wish you all a Happy Halloween!

Posted on October 19, 2020 by Christy Thomas to Advice for Readers

Do you have room on your holds list? Here are 10 works of fiction coming out this month you'll want to get your eyes on. 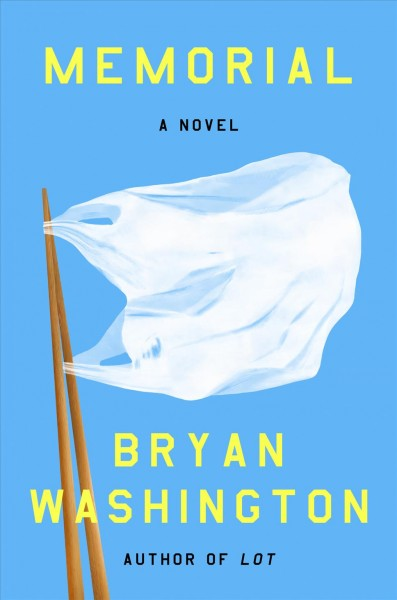 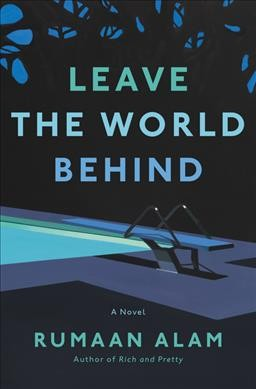 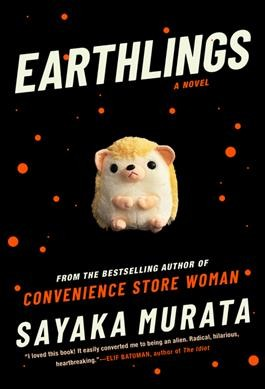 Posted on October 12, 2020 by Rebekah Eppley to Advice for Readers

Oakland Public Library has books to help you celebrate Black Speculative Fiction Month. Listed below are some titles released during the past few years, in case you missed them, and several released just this year.

If you're new to Black Speculative fiction or are looking for older titles you can find those in our Advice for Reader's 2019 and 2018 blog posts.

There are many opinions and conversations taking place about the Black Speculative fiction genre. It's Lit offers an informative and engaging short video describing the history of Black Speculative Fiction, Afrofuturism and