Five (5) OPL locations are offering sidewalk pickup service for limited hours. All other Oakland Public Library locations are closed due to the novel coronavirus (COVID-19) pandemic. You may return library materials in the outside book drop at any Oakland Public Library location. Please note that there will be a delay of at least 72 hours before your items are checked in due to the library's quarantine process.

Posted on April 15, 2014 by Laurie Willhalm to Children's Services Blog 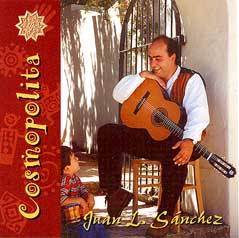 We are celebrating Día de los Niños / Día de los Libros - Children's Day / Book Day all month long in Oakland. Juan Sanchez, entertainer extraordinaire, brings us joyous music from all over the world. He has a unique performing style full of warmth and humor that stresses audience participation and focuses on themes such as celebrating different cultures, peace building, respect, and self esteem.

Each child attending a Dia event will receive a book to keep.  Join us:

Posted on April 14, 2014 by Sharon McKellar to The Library Community

Find some great books to read this National Library Week when library staff members recommend some of their favorites.

You may have been by your local library recently and discovered already our beautiful booklet full of staff reading recommendations for readers of all ages!  If you haven't, you should.   Throughout this week, I'll give you a little teaser of some of the reviews you'll find in the booklet.   Today's titles can all be found in the adult section at the library.  I'll post some great children and teen titles later this week!

A Lady Cyclist's Guide to Kashgar by Suzanne

Posted on April 11, 2014 by Mary Farrell to Advice for Readers

The Shipping News by Annie Proulx! Notes from the Lakeview Book Club Meeting

First A Little About Annie Proulx:

She was born August 22, 1935 in Connecticut, Educated in history in Vermont and currently lives in Wyoming.

A free spirit, she has divorced three times and has raised alone her three sons and one daughter. She lived many years in small towns in Vermont.

Most of her writing has been nonfiction. She has written both short and long nonfiction. Her controversial and critically acclaimed novella Brokeback Mountain was both a book and a film.

Like The Return of the Native, The Shipping News has “Nature” as a major

Posted on April 11, 2014 by Mana Tominaga to Reference Services Blog

Celebrate Bike to Work Month with the Library!

Read a book, ride a bike, and make Oakland a better place! Your library card gets you discounts at a few local shops during May, 2014.

Read and Bike with OPL! OPL has planned an entire month of bike programs around a city-wide read of Elly Blue’s “Everyday Bicycling” for May, 2014 as part of the Book to Action program. We're encouraging everyone to read her book, and take part in a volunteer action around biking.

Elly Blue lives in Portland, Oregon and has been writing about bicycle transportation since 2006. Her work has appeared in various magazines, and she blogs at http://takingthelane.com/blog/. Elly Blue will

Posted on April 4, 2014 by Christy Thomas to Advice for Readers

Looking for something to read? Here are 10 highly recommended books coming this month.

Posted on April 4, 2014 by Kathleen DiGiovanni to Reference Services Blog

The library can help you get funded.

Did you know that the Oakland Public Library is a member of the Foundation Center's Funding Information Network? What does that mean? It means that you, the library user, can come to the Main Libary and access the Foundation Center's databases Foundation Grants to Individuals Online and Foundation Directory Online Professional. The Foundation Center is the leading source of information about philanthropy worldwide. Foundation Directory Online Professional lists more than 92,000 foundations, corporate giving programs, and public charities in the United States that make grants to non-profit organizations. Foundation Grants to Individuals Online has listings for 6,500 foundations and other charities that provide grants to students, artists, researchers and other individuals seeking funding. Access to these databases -- and the help that goes with them -- is only available at the Main Library.

Posted on April 2, 2014 by Laurie Willhalm to Children's Services Blog

Solution - increase the number of children reading at grade level by the end of third grade.

Oakland Reads 2020 is an initiative of the Oakland Literacy Coalition, a group of service providers who believe that Oakland can double the number of third graders reading at grade level by 2020.

There are four pillars that support

Posted on March 28, 2014 by Rebekah Eppley to Advice for Readers

Poetry at the Library

One of my favorite ways to experience poetry is to hear it read aloud. OPL has a variety of audio recordings of poets reading their works which I've shared with you below, in celebration of National Poetry Month.

Posted on March 27, 2014 by Helen Bloch to Children's Services Blog

Poems are Blooming at the Main Library in April

During April, experience poetry in its many forms and varieties at the Main Library. 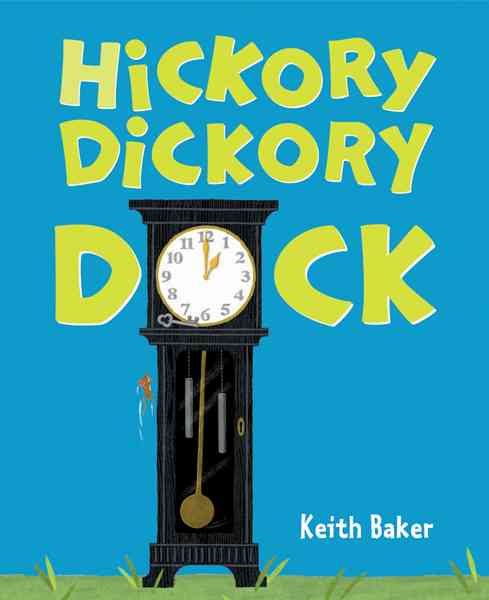 The mouse ran up the clock.

The clock struck one,

The mouse ran down,

Did you know that "Hickory, Dickory, Dock," other nursey rhymes, and even many children's songs such as the "Itsy Bitsy Spider" are also poems?  April is one of my favorite months of the year because it's National Poetry Month, a time when we focus on appreciating poetry in its many, many forms.

This year, the entire Main Library, including the Children's Room

Posted on March 26, 2014 by Mana Tominaga to Reference Services Blog

Looking for free historical newspapers? The California Digital Newspaper Collection (CDNC) might have a scan of the issue you're looking for.

The California Digital Newspaper Collection (CDNC) contains more than 400,000 pages of significant historical California newspapers dating from 1846-1922, including the first California newspaper, the Californian, and the first daily California newspaper, the Daily Alta California which was published in San Francisco. This resource is freely available online, and new titles and pages are contantly being added. What's neat is that the articles are all scanned using optical character recognition (OCR) so you can do a keyword search. I searched for 'bicycle' and found some interesting ads and articles; police actively investigated stolen bicycles back in the day - two