Kickoff to Summer Fun for Adults: 10 Great Reasons to Read Fiction in June

June is here, and it’s time for summer reading and the library’s Summer Fun for Adults program. 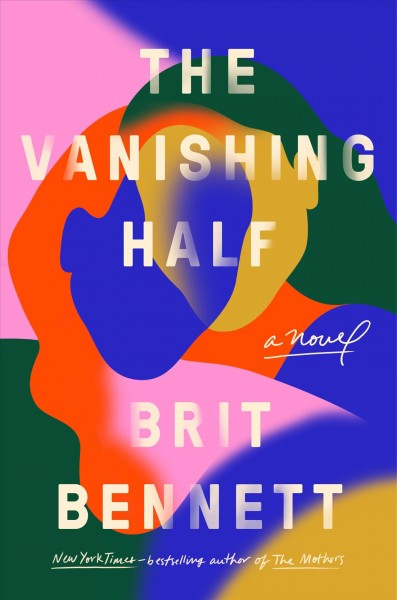 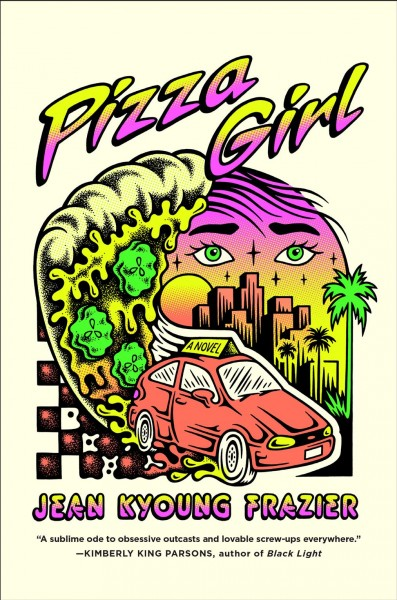 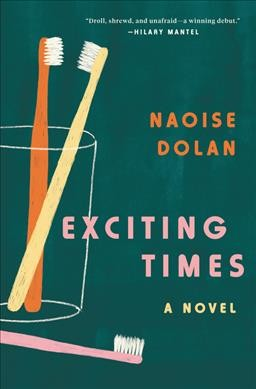 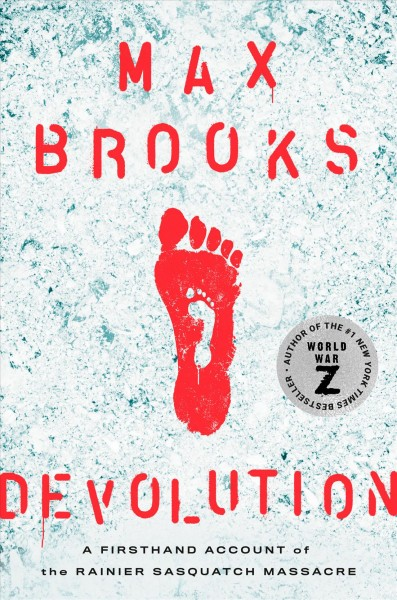 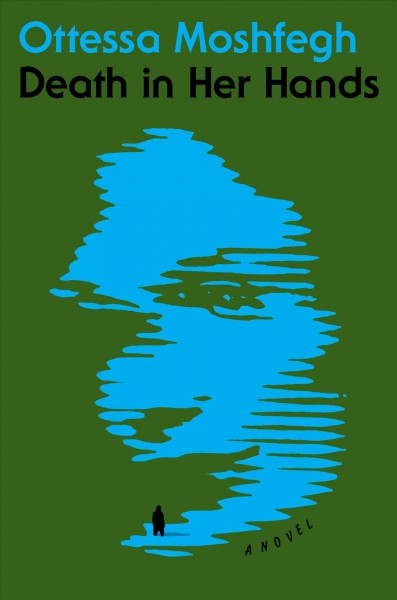 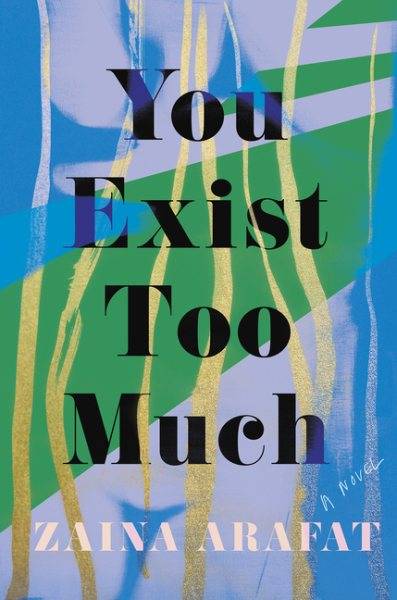 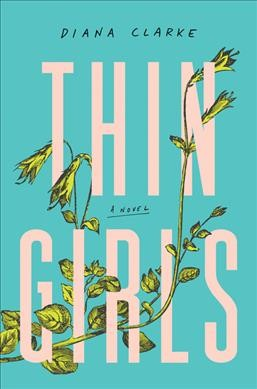 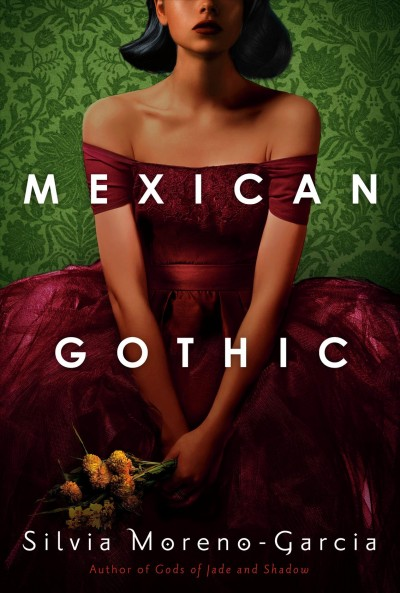 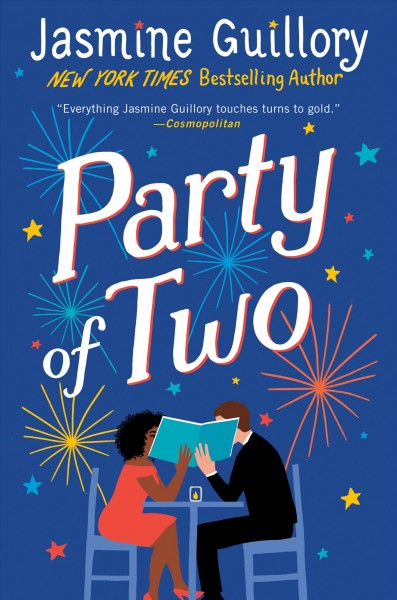 The Summer Fun for Adults program starts this week. You can earn raffle tickets for reading and reviewing books, and by participating in other fun activities.  Prizes include a Chromebook, a free Annual BayWheels membership, boating on Lake Merritt and gift cards for groceries, gardening supplies, sporting goods, books, coffee and more.

To find out more visit this page, and to sign up go here.

Now for a little reading inspiration, here are the top 10 fiction books I’m looking forward to coming out this month.

The Vanishing Half
by Brit Bennett
When identical twins Desiree and Stella leave their rural Southern hometown at age 16 their lives veer in separate directions, with one twin deciding to pass as white. Years later their reunion forces them to face the choices they’ve made and the secrets they’ve kept. “With an irresistible narrative voice, Bennett (The Mothers, 2016) writes an intergenerational epic of race and reinvention, love and inheritance, divisions made and crossed, binding trauma, and the ever-present past.” (Booklist)

Pizza Girl
by Jean Kyoung Frazier
In suburban Los Angeles, a pregnant, dysfunctional 18-year-old pizza delivery girl forms an intense friendship with a middle-aged mom who orders a pepperoni-and-pickle pizza. “Playful and unflinching… Frazier’s characters are raw and her dialogue startlingly observant… This infectious evocation of a young woman’s slackerdom will appeal to fans of Halle Butler and Ottessa Moshfegh, and will make it difficult not to root for the troubled and spirited pizza girl.” (Publishers Weekly)

A Burning
by Megha Majumdar
A poor Muslim girl in India named Jivan is is accused of terrorism after making a consequential Facebook comment. Her future could be in the hands of two acquaintances, a former teacher and a neighbor who dreams of being a film star, but both may pursue their own fortunes at Jivan’s expense. “Majumdar expertly weaves the book’s various points of view and plotlines in ways that are both unexpected and inevitable. This is a memorable, impactful work.” (Publishers Weekly)

Exciting Times
by Naoise Dolan
Ava is a young Irish expat in Hong Kong working as an English teacher. She’s having an affair, sort-of, with London-born Julian when she falls in love with Edith, a Hong Kong local. “This delightfully sardonic, insightful debut picks apart life at the whims of the economy, love, and self-sabotage… believable and piercingly written.” (Library Journal)

Devolution: A Firsthand Account of the Rainier Sasquatch Massacre
by Max Brooks
Following the eruption of Mt. Ranier, the residents of a high-tech community in Washington State are cut off from civilization and must face down menacing Sasquatches in this terrifying and suspenseful tale told in the same style as the author’s zombie novel World War Z. “Piecing together the journal with interviews, transcripts, newspaper clippings, and historical documents, Brooks crafts a terrifying tale that reads like a "true" crime novel. Set in the very near future, with stellar worldbuilding, a claustrophobic atmosphere, an inclusive and fascinating cast of characters, and plenty of bloody action, this inventive story will keep readers' heart rates high.” (Library Journal)

Death in Her Hands
by Ottessa Moshfegh
The note reads: “Her name was Magda. Nobody will ever know who killed her. It wasn’t me. Here is her dead body.” When 72-year-old widow Vesta Gul finds this note, she decides she needs to solve the mystery despite the lack of a crime scene. “Whatever the opposite of Occam's razor is, Vesta's detective work is it… You simultaneously worry about Vesta and root for her, and Moshfegh's handling of her story is at once troubling and moving. An eerie and affecting satire of the detective novel.” (Kirkus Reviews) Moshfegh has intrigued and disturbed readers with books including Booker Prize finalist Eileen (2015) and My Year of Rest and Relaxation (2018).

You Exist Too Much
by Zaina Arafat
A young queer Palestinian woman struggles with her mother’s disapproval and her own self-destructive impulses, a story that unfolds through vignettes set in North America and the Middle East. “Arafat writes movingly of being caught between identities, homelands, and obligation and desire. This difficult but heartfelt wonder delivers an emotional wallop.” (Publishers Weekly)

Thin Girls
by Diana Clarke
Lily and Rose share the intense bond that twins often do. As they move through adolescence, both girls struggle with eating disorders, and their bond becomes more important than ever. “As gripping as a thriller, but it's Clarke's language that truly makes this novel special. She writes with a lyricism that not only encompasses the grotesque and the transcendent, but also sometimes commingles the two… Incisive social commentary rendered in artful, original, and powerfully affecting prose.” (Kirkus Reviews)

Mexican Gothic
by Silvia Moreno-Garcia
In 1950s Mexico City, debutante Noemí Taboada receives a disturbing letter from her cousin Catalina, compelling her to visit Catalina at the crumbling and terrifying villa of her new spouse. “Moreno-Garcia’s energetic romp through the gothic genre (after Gods of Jade and Shadow) is delightfully bonkers… In a novel that owes a considerable debt to the nightmarish horror and ornate language of H.P. Lovecraft, the situations in which Noemí attempts to prevail get wilder and stranger with every chapter.” (Publishers Weekly)

Party of Two
by Jasmine Guillory
If you’re seeking something fun and sexy, look no further. This latest chapter in the rom-com series that started with The Wedding Date features Olivia Monroe, an attorney who’s just moved to LA to start her own law firm. She has no interest dating politicians but just spent the evening flirting with a cute guy she didn’t know is an up-and-coming senator.

Place your holds on these paper books coming soon. Overdrive eBook versions of these books will be available later this summer.

What books have been a comfort to you recently? Are you looking forward to any books coming this summer? We'd love to hear in the comments.