The temperatures are dropping--it's time to cozy up with a good book! Here are 10 hot works of fiction coming this month to keep you warm. 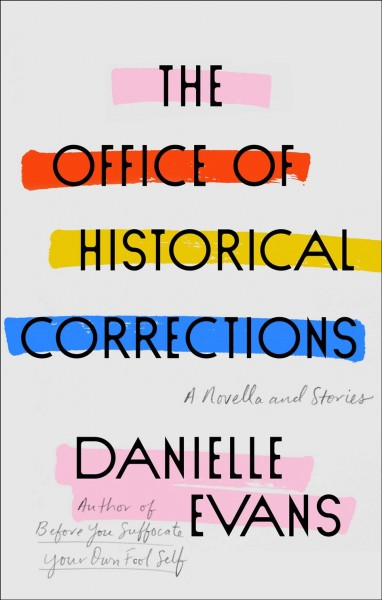 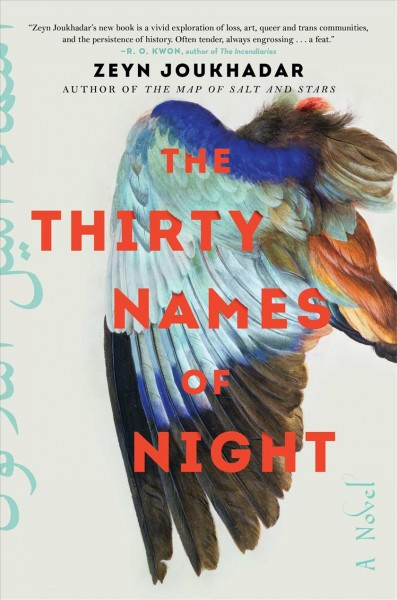 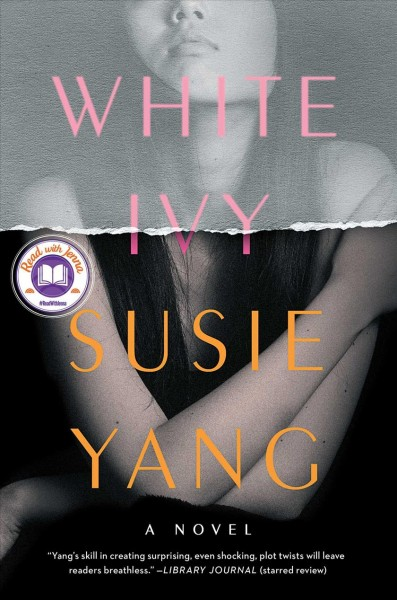 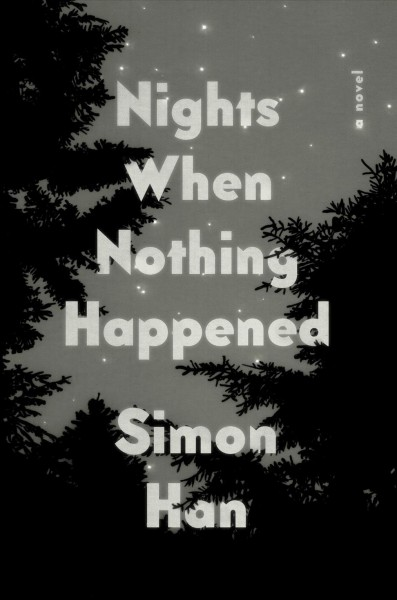 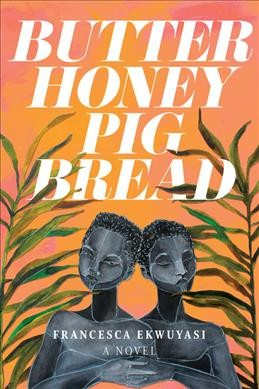 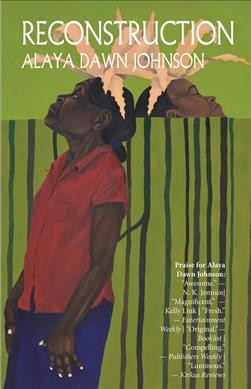 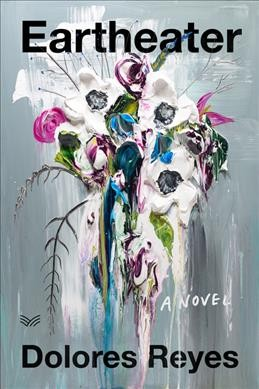 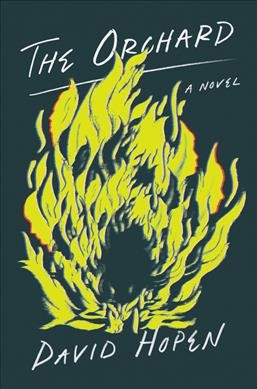 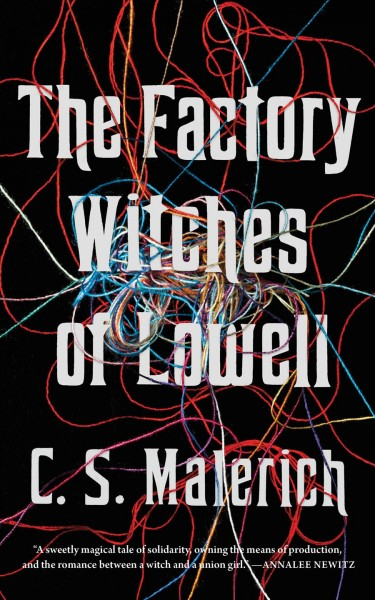 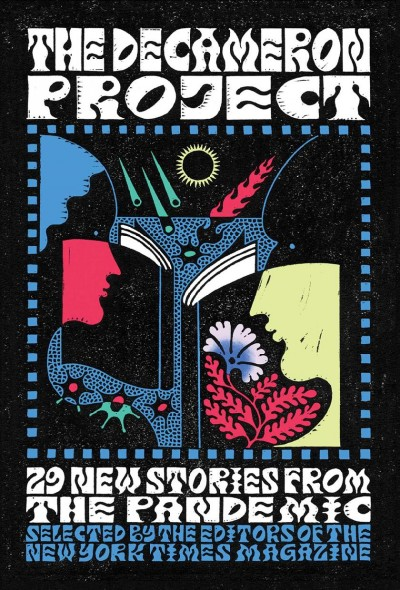 The Office of Historical Corrections by Danielle Evans
Evans’s debut story collection, Before You Suffocate Your Own Fool Self (2010), won a PEN award, the Hurston/Wright Legacy Award, and the National Book Foundation included Evans as one of their "5 Under 35" honorees. A decade later she returns with another collection that will not disappoint. “Evans writes with a wealth of knowledge of American history, serving as a catalyst for both the prisons and the freedoms her characters are allowed to explore. She dives into the generational wounds from America’s violent racial past and present, and crafts her stories with a surgeon's precision. Each detail meticulously builds on the last, leading to satisfying, unforeseeable plot twists. The language is colorful and drenched with emotion. Readers won’t be able to look away from the page as Evans captivates them in a world all her own.” (Booklist)
Check out or recommend this eBook for purchase on Overdrive.

The Thirty Names of Night by Zeyn Joukhadar
Nadir is a trans Syrian American man in New York who, haunted by the death of his mother, paints murals of birds and finds inspiration the journals of fellow Syrian and artist Laila Z. “A fable of being and belonging from the author of The Map of Salt and Stars (2018)… Joukhadar's prose style—folkloric, lyrical, and emotionally intense—creates its own atmosphere. Gorgeous and alive.” (Kirkus Reviews)
Check out or recommend this eBook for purchase on Overdrive.

White Ivy by Susie Yang
Ivy yearns for assimilation, status, wealth, and the love of Gideon Speyer, the privileged son of a wealthy political family. As she draws closer to Gideon, a fear that her past mistakes will be exposed drives her to take drastic measures. “The intelligent, yearning, broken, and deeply insecure Ivy will enthrall readers, and Yang's beautifully written novel ably mines the complexities of class and privilege. A sophisticated and darkly glittering gem of a debut.” (Kirkus Reviews)
Check out or recommend this eBook for purchase on Overdrive.

Nights When Nothing Happened by Simon Han
In Plano, Texas, the Chengs are striving to be a model immigrant family. They’re already on shaky footing when a misunderstanding threatens to shatter everything. “Han’s characters are authentic, vulnerable, and utterly convincing, delivering one dynamite novel. An astutely realized portrait of the collateral damage wrought by the pursuit of the American dream.” (Kirkus Reviews)
Check out or recommend this eBook for purchase on Overdrive.

Butter Honey Pig Bread by Francesca Ekwuyasi
Three Nigerian women, Kambirinachi and her twin daughters Kehinde and Taiye, face the consequences of unhealed wounds while separated by three different continents in a story that looks at family ties, Igbo spirituality, queer love and fresh beginnings. “Mixing emotional depth with supernatural elements, this is a masterful debut.” (Booklist)
Check out or recommend this eBook for purchase on Overdrive.

Reconstruction by Alaya Dawn Johnson
Fans of Black Speculative Fiction and Johnson’s recent novel Trouble the Saints (2020) will want to check out this story collection, which includes her 2014 Nebula winner “A Guide to the Fruits of Hawai’i.” “Throughout, Johnson breaks down genre boundaries, combining elements of fantasy, mystery, science fiction, and horror, in settings ranging from the historical and familiar to the wildly imaginative. Unified by Johnson’s sensuous prose, these stories will delight existing fans and serve as an excellent introduction for those new to Johnson’s work.” (Publishers Weekly)
Check out or recommend this eBook for purchase on Overdrive.

Eartheater by Dolores Reyes
A poverty-stricken teenaged Argentinean girl develops a taste for dirt following the violent death of her mother, earning her the new name Eartheater and bringing on clairvoyant abilities that allow her to see the fates of missing and murdered women and children. “A powerful story whose narrator wields brutally honest observations on the intersections of class, poverty, and gender… A stirring genre blend of fantasy and crime fiction that combines graceful prose and magic realism.” (Booklist)
Check out or recommend this eBook for purchase on Overdrive.

The Orchard by David Hopen
In his senior year of high school, Ari Eden’s family moves from their ultra-Orthodox Brooklyn neighborhood to suburban Miami. There, Ari encounters a more secular lifestyle and is welcomed into the cool clique by the rebellious and intellectual Evan. “The result is an entirely surprising tale, rich with literary allusions and Talmudic connections, about the powerful allure of belonging… in vivid prose, the novel thoughtfully explores cultural particularity while telling a story with universal resonances. A captivating Jewish twist on the classic American campus novel.” (Kirkus Reviews)
Check out or recommend this eBook for purchase on Overdrive.

The Factory Witches of Lowell by C. S. Malerich
When the owners of a textile mill in mid-19th century Massachusetts decide to raise the rent on their workers, the “Mill Girls” organize and go on strike, reinforcing their solidarity with actual witchcraft. “Class struggles and industry exploitation are woven into a touching tale layered with magical and romantic elements… a delightful historical fantasy shining a spotlight on New England history.” (Library Journal)
Check out or recommend this eBook for purchase on Overdrive.

The Decameron Project: 29 New Stories from the Pandemic selected by the editors of The New York Times Magazine
This collection of stories was commissioned by the New York Times Magazine and features contributions from some of the English-reading world’s most acclaimed authors including Margaret Atwood, Tommy Orange, Edwidge Danticat and Esi Edugyan.
Check out or recommend this eBook for purchase on Overdrive.

Oakland Public Library continues to offer Sidewalk Service at sixteen locations. You can reserve  books, DVDs, CDs, and WiFi hotspots and pick them up at our doors. More information can be found here.