Can you think of a better way to start the new year than cracking open a new book? Here are ten great books arriving this month. 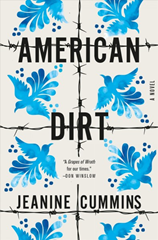 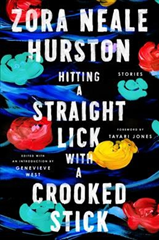 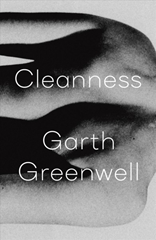 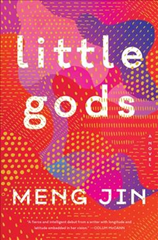 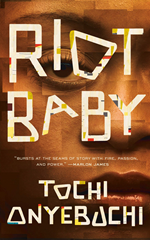 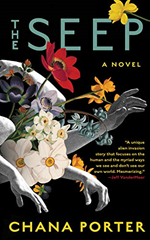 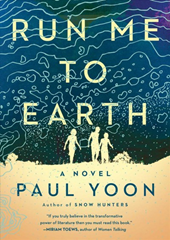 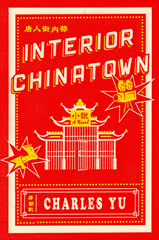 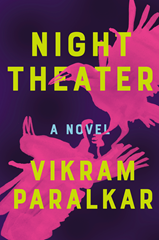 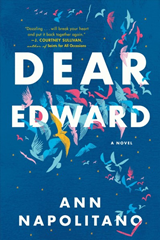 American Dirt
by Cummins, Jeanine
Lydia, a bookstore owner, and her 8-year-old son are forced to flee their Acapulco home after her family is brutalized by the cartel boss who happens to be her best customer. Once middle class, they are now migrants, struggling to reach the United States while trying to avoid the reach of the cartel. “Devastating yet hopeful… This extraordinary novel about unbreakable determination will move the reader to the core.” (Publishers Weekly)

Hitting a Straight Lick With a Crooked Stick: Stories from the Harlem Renaissance
by Zora Neale Hurston
The latest posthumous release from the revered author following Barracoon (2018) is a story collection that includes eight little-known stories recovered from archives and periodicals now available to a broad audience for the first time. “Throughout, Hurston draws insightful and humorous contrasts between southern and northern cultures, small-town and big-city life, and the ties and disconnects between country and urban folk. With biting wit, Hurston gets to the heart of the human condition, including racism, sexism, and classism.” (Booklist)

Cleanness
by Garth Greenwell
In the capital of Bulgaria, a queer expat American teacher you might know from Greenwell’s What Belongs to You (one of The New York Times’ Top Ten Books of 2016 and finalist for the PEN/Faulkner Award, James Tait Black Memorial Prize and a Lambda Literary Award) describes his sexual encounters in explicit detail in a series of linked stories. “Greenwell's writing on language, desire, and sex in all their complex choreography vibrates with intensity, reading like brainwaves and heartbeats as much as words. Concerned with intimacy, its performance, and the inevitability of becoming and being oneself, this is in every way an enriching, deepening follow-up.” (Booklist)

Little Gods
by Meng Jin
Following the death of her mother Su Lan, 17-year-old Liya returns to China—the country of her birth—in an effort to understand her mother’s past and find the father she has never met. “Artfully composed and emotionally searing, Jin's debut about lost girls, bottomless ambition, and the myriad ways family members can hurt and betray one another is gripping from beginning to end. This is a beautiful, intensely moving debut.” (Publishers Weekly)

Riot Baby
by Tochi Onyebuchi
Kev is born in 1992 Los Angeles during the riots that followed the acquittal of the cops who beat Rodney King. As a teenager he himself is the victim of police violence and is unjustly incarcerated. But both Kev and his sister Ella have special powers that may be the key to their hope and liberation. “Onyebuchi’s unexpectedly hopeful ending is just as powerful as his unflinching, heartbreaking depictions of racism and cruelty. This staggering story is political speculative fiction at its finest.” (Publishers Weekly)

The Seep
by Chana Porter
The Seep is a gentle alien invasion which brings a utopian serenity to the world, giving people a druggy sense of contentment and the ability to transform their existence. Trina Goldberg-Oneka is a fifty-year-old trans woman whose skepticism of the Seep shifts to grief and rage when her wife decides to restart her life as a baby. “This surreal debut takes on themes of utopia, identity, love, and loss, while readers are pulled into a full experience through Porter's fluid prose. This unusual story will linger long past the last page.” (Library Journal)

Run Me to Earth
by Paul Yoon
In war-torn 1969 Laos, Alisak, Prany and Noi are orphaned teenagers who join the operation of a field hospital led by dedicated doctor Vang. They become inseparable, riding motorcycles over the countryside dotted with unexploded land mines on daring missions for the doctor, but their ultimate rescue puts the three on separate paths. “Yoon masterfully weaves their divergent story lines, unveiling the different trajectories of their lives… This is a finely wrought tale about courage and endurance.” (Publishers Weekly) Yoon has received numerous awards including a National Book Foundation 5 Under 35 award, recognition as a New York Times Notable Book and a Best Debut of the Year by National Public Radio for his debut Once the Shore (2009), and the Young Lions Fiction Award for Snow Hunters (2013).

Interior Chinatown
by Charles Yu
Willis Wu is an American-born actor of Taiwanese descent who is sick of generic Asian roles that require him to assume accented English. As he fantasizes about becoming a star, it’s sometimes hard to distinguish—is he playing a background role in real life or just on TV? “Conflates history, sociology, and ethnography with the timeless evils of racism, sexism, and elitism in a multigenerational epic that’s both rollicking entertainment and scathing commentary... As preposterous as many scenes may seem, their sobering reality will resonate with savvy readers.” (Booklist) Yu is the recipient of a National Book Foundation 5 Under 35 Award and his novel How to Live Safely in a Science Fictional Universe (2010) was a New York Times Notable Book.

Night Theater
by Vikram Paralkar
After a long day at a rural clinic in India, a curmudgeonly doctor is approached by a young boy, his father, and his pregnant mother seeking treatment. The problem is, they’re already dead. “Within these enchanting passages is a haunting contemplation of life, death, the liminal space in between, and the dogged search for resurrection. Resurrection isn't reserved only for the dead, however. The surgeon, though he possesses a heartbeat and other signs of life, is trapped in a kind of purgatory himself… A beguiling and unforgettable fable.” (Kirkus Reviews)

Dear Edward
by Ann Napolitano
Twelve-year-old Eddie Adler is the only survivor of a plane crash that killed his parents and older brother. Sent to live with an aunt and uncle, Eddie struggles with his painful grief and a newfound status as a celebrity survivor, but he finds himself buoyed by friendship with the girl next door and the secret cache of letters they discover. Meanwhile, the story dips in and out of the lives of the other crash victims. “With its expert pacing and picture-perfect final page, Dear Edward is a wondrous read. It is a skillful and satisfying examination of not only what it means to survive, but of what it means to truly live.” (Booklist)